ZDUS - Zveza društev upokojencev Slovenije (in English: Slovenian Federation of Pensioner’s Associations) is a non-governmental (NGO) and non-profit organization, established in 1946, organized as an umbrella organization of 13 regional members, bringing together 500 local associations of pensioners and clubs, including over 186.000 members all over Slovenia (11% of Slovenian population) 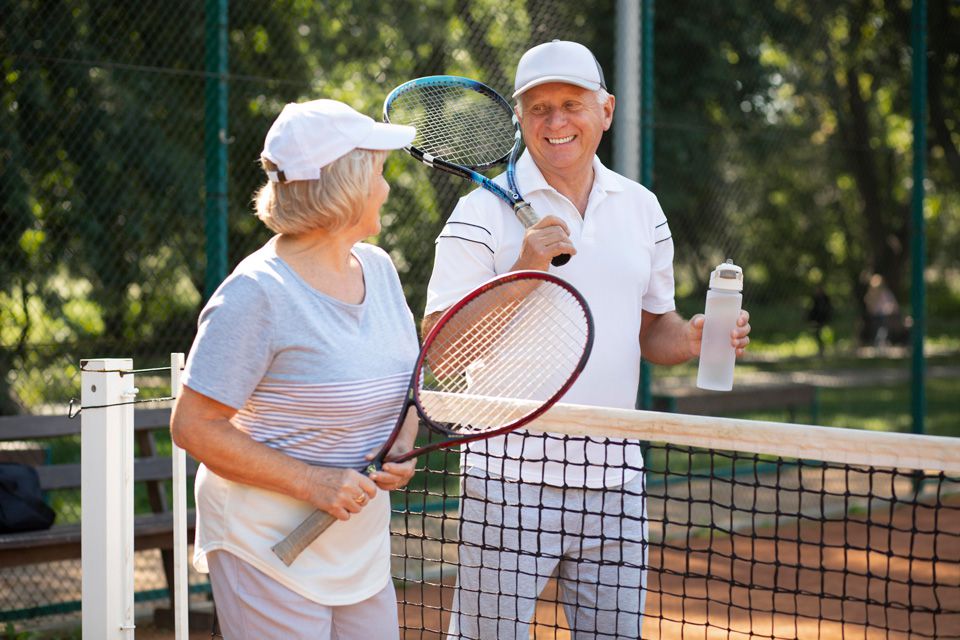 RISE (Racket for Integration of SEnios) 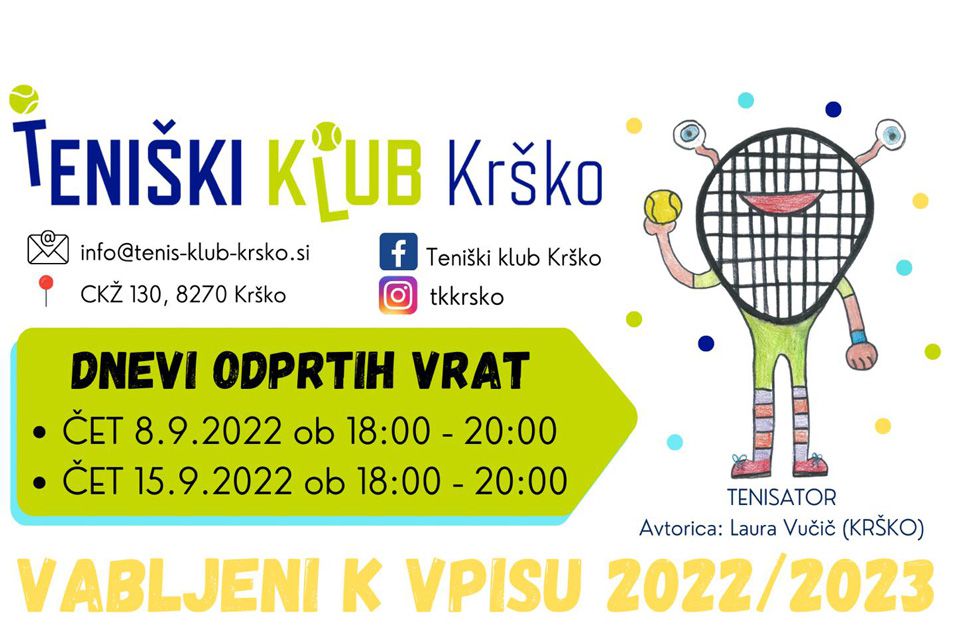 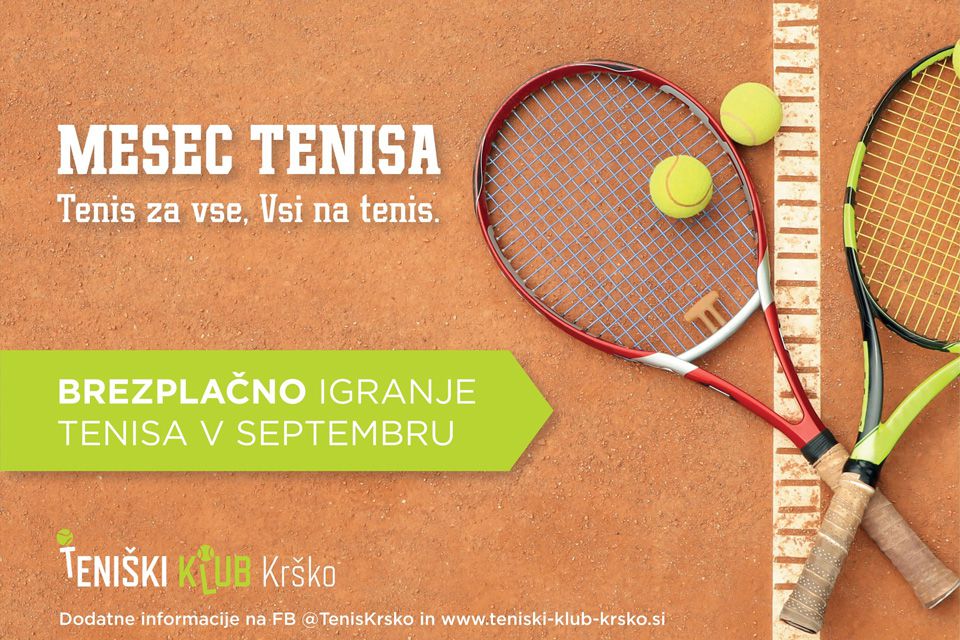